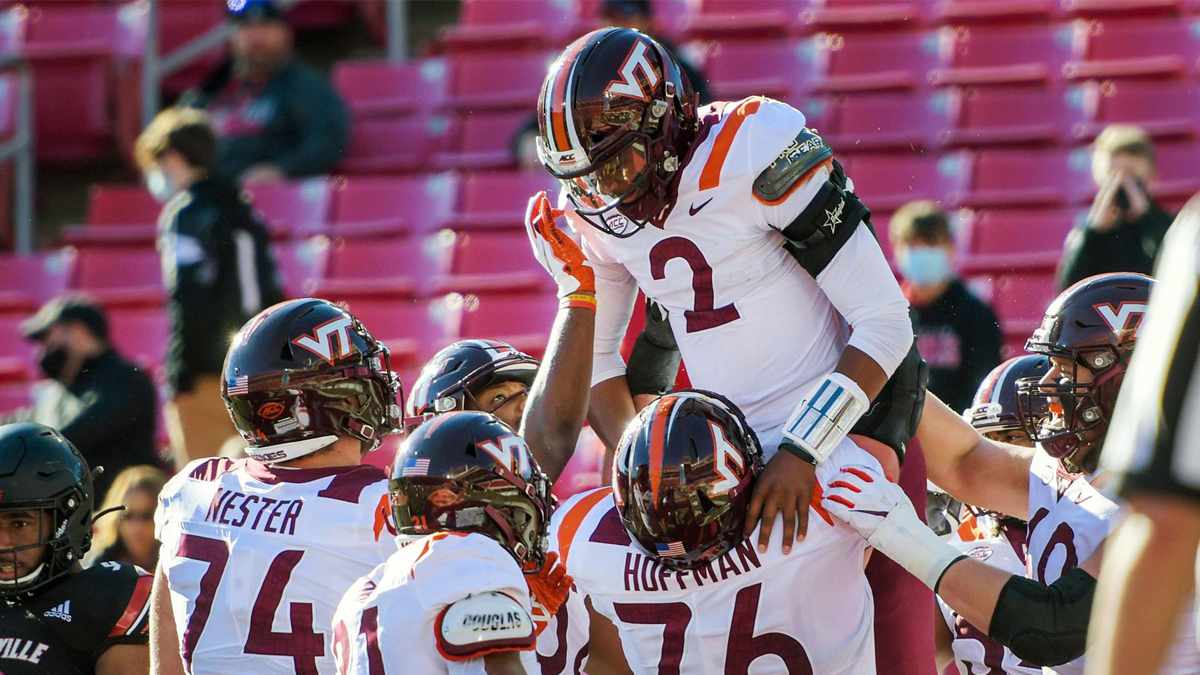 Betting the Total is an Outcome Neutral Wager

Many bets are focused on the performance outcome, which team wins and how much is the margin of victory.  When you bet the total, which is an Over/Under bet, your sole concern is how many points are scored.  You’ll be saying, “Who wins?  Who cares?”

The Total bet is team independent.  You will be betting on how many points are scored between both teams, the sportsbook sets a total amount and you will determine whether the total number of points scored in a game goes over or under that amount.

Let’s use the example above brought to you by our friends at Bovada, where you can get up to $750 with the promo code ‘BTCSWB750’.

So let’s give you another example courtesy of Bovada…

Maryland and Rutgers are in a College Football game and the Total is set at 53.  There’s an Over bet and an Under bet, but there’s a possibility on this line that did not exist in the previous example.

What if Maryland beats Rutgers 28-25?  The teams score 53 points total.  What happens then?  The score did not go Under 53 or Over 53, it landed exactly on 53.  Everyone who took a position on the Total at 53 (Over or Under) will get their wagered money back and the decision is called a “No Action” by the sportsbook.  Believe it or not, this happens more often than you think.  Sometimes, the sportsbook just does that good of a job calling a line for a game.  From the sportsbook’s perspective, a “No Action” is not desirable as all money is returned and they are not able to pocket their share (termed The Juice or The Vigorish).

Things to Consider When Betting the Total

There are First Quarter, First Half, Second Half, and Regulation Time wagers so that may impact how you approach betting the total.

If you think a game will be close, the higher the odds are that the game goes to Overtime.  Overtime results in more points or runs scored.

Consider Officiating/Umpiring in Basketball and Baseball

In Basketball, Officials who are quick to blow whistles and have a greater sensitivity to calling fouls may encourage you to bet the Over, if you believe that this is not in consideration.  More Free Throws for non-shooting fouls mean more points scored.  The opposite applies for officials who allow a lot more contact, the Under could be a consideration as less Free Throws and more physicality means lower shooting percentages.

In Baseball, Home Plate Umpires with tight strike zones are far more favorable to hitters.  Pitchers will have to throw in a tighter strike zone, which means that the pitches thrown will be easier to hit and hit with greater exit velocity, which means more hits and runs.  It also means that pitchers will walk more hitters and putting more runners on base leads to pitchers delivering out of the stretch and under much more stress, which lends itself to better results for hitters and more runs scored.

Not all Ballparks are the same.  Some parks are deemed Pitcher’s Parks, some are neutral, and others are Hitter’s Parks.  Ballparks are often considered when determining the Total for Baseball games.  You will see more extreme examples for games at Coors Field, home of the Colorado Rockies.  The altitude and size of the outfield lend itself to higher scoring games.

Check Weather for Football and Baseball

Football is played in all conditions.  If conditions are muddy, snowy, windy or if there is a lot of rain expected, this benefits defenses.  A sunny day or a game played inside a dome would lend itself to possibly a higher scoring game than one played in more inclement conditions.

Baseball is not played in the rain, but you might want to check the House Rules on totals for Baseball games as games are declared official after 5 innings.  This means that a game could be declared over after 6 innings and that could have an impact on the Total, usually it is beneficial for those holding Under positions.

The other considerations for Baseball are wind, temperature, and humidity.