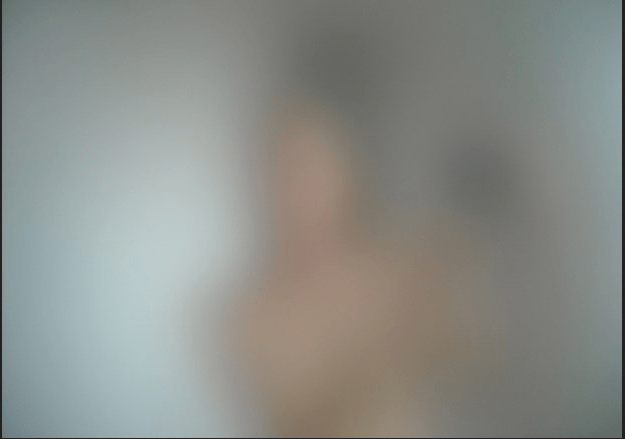 Steam Movement and the Technical Analysis of Sports Betting Markets

Steam movement is a major part of the Technical Analysis of betting on a particular sporting event.  Much like the concept of Technical Analysis in traded financial markets, sports betting has its own form of it tracking odds, spreads, and total figures for a particular sporting event.  Steam movement is one of the most powerful indicators of movement.

Steam is when the combination of two factors comes into play.

The result of steam movement is a sharp, sudden line movement.  The lines may move up or down and then they may continue moving until it reaches a point where sportsbook operators look to entice money for the other side to balance out the ledger.

What to look for with Steam Plays

First, you will need a tool to visually show the history of the public interest in the Moneyline, Spread or Total.  In the case of the Spread, you will find that the Moneyline carries over quite well in games with small spreads.

So for instance, Virginia and Iowa were a Pickem at one point and the line eventually shifted in Virginia’s favor as illustrated below.

There were longer lines on the chart indicating that a sudden move took place.  The public was already starting to move in favor of Virginia when the sharp movement took place.  However, just before tip-off, there was a sharp movement against Virginia during the time, the public money was in favor of them.  This is an example of reverse line movement just before tip-off between Virginia and Iowa.  This last minute movement against the public ended up being prescient, Iowa won this game 75-74.

This is not an extreme example of a steam play, but it does illustrate a key first factor that may be very helpful.

Let’s get to another example, this time from the NBA.

The result of this game was that the Pistons beat the Raptors 127-121.  The next factor to watch is…

Factor #2:  The betting public is very heavily choosing on side.  The number of bettors going for one side is at least 75% and then the line shifts in the direction against the public.  That ought to tell you something.

Factor #3:  Heavy line movement.  You see the line drop by a point or you see a Moneyline odds fall or rise by a significant percentage given the particular odds.

Chasing Steam?  You may be too late or chasing the wrong way.

Some steam is fake.

Sometimes professional players look to manipulate a line in a particular direction just so they can get the line they really want with an even heavier amount of money later.  If you are chasing steam, you might be completely faked out.

The pros who are respected only win 54-56% of the time against the spread or on totals.

This means that they lose bets too.  Even if the professionals with the deep pockets are not faking you out, they still get it wrong.  Steam plays are imperfect.  If you are looking for a silver bullet, it does not exist.

Not all professional bets in the market result in a massive moves either.  You are not necessarily tailing the syndicates with every wager.

The respected pros do disagree or bet when they see value at a given time.

Markets reach a top and then fall and vice versa, some bettors who are respected are just seeing the value of the other side and the sportsbooks are reacting.  Not all professional bettors agree for each game and everyone has their own approach.  It is what makes steam and sharp movements such a tricky thing to grasp.

Sometimes, you just miss out.

A large movement happens.  For instance, the total of a College Football game goes from 65 to 72.  At this point, the run up indicates the game is going to be a shootout.  However, you may have missed out on the value prior to reaching 72.  Those who got in at 65 and 66 for that total had the right idea at least they thought.

What to do about Steam?

Be aware of the movements of the line, but don’t forget that you have to set your own score for a sporting event.  You did your own research too and if you see there’s value with the steam as it is in agreement with your cold assessment, go with it.  If you don’t see it that way, you could be on the other side of the professionals who win 54-56% of the time OR the movement is simply a Hikkake pattern.

A sharp move combined with your own analysis may end up giving you a more advantageous spread, total or odds as it relates to your own internal score.  Sometimes, it works the other way.

Do not base your bets solely on technical movement.  Steam is one of the factors that should be of lesser concern to you.